Italian - English - Other language on request

Want to play football in Italy? BeyondRoma will take care of all the details to organize you a tournament.

With or without a referee

Indoor and outdoor courts depending on the season.

All our pitches are equipped with changing rooms with showers and lighting for night parties.

Some grounds also offer a restaurant service (bar and restaurant) available but it is also possible to organize a meal after the tournament nearby.

This service is dedicated to groups of at least 10 people. If you are less numerous it will be possible, on request, to organize a tournament against an Italian team.

Tickets for football matches played at the Olimpico Stadium: availabilities and prices on request writing at info@beyondroma.com 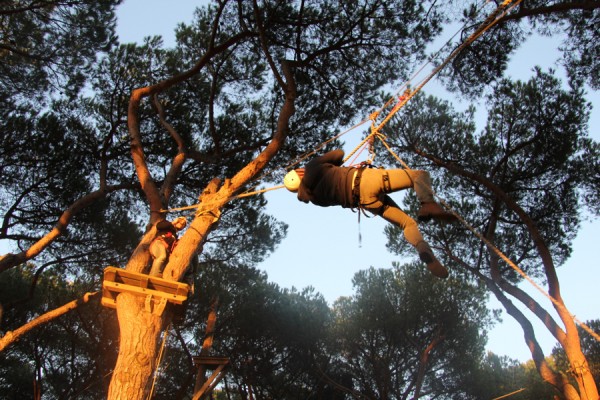 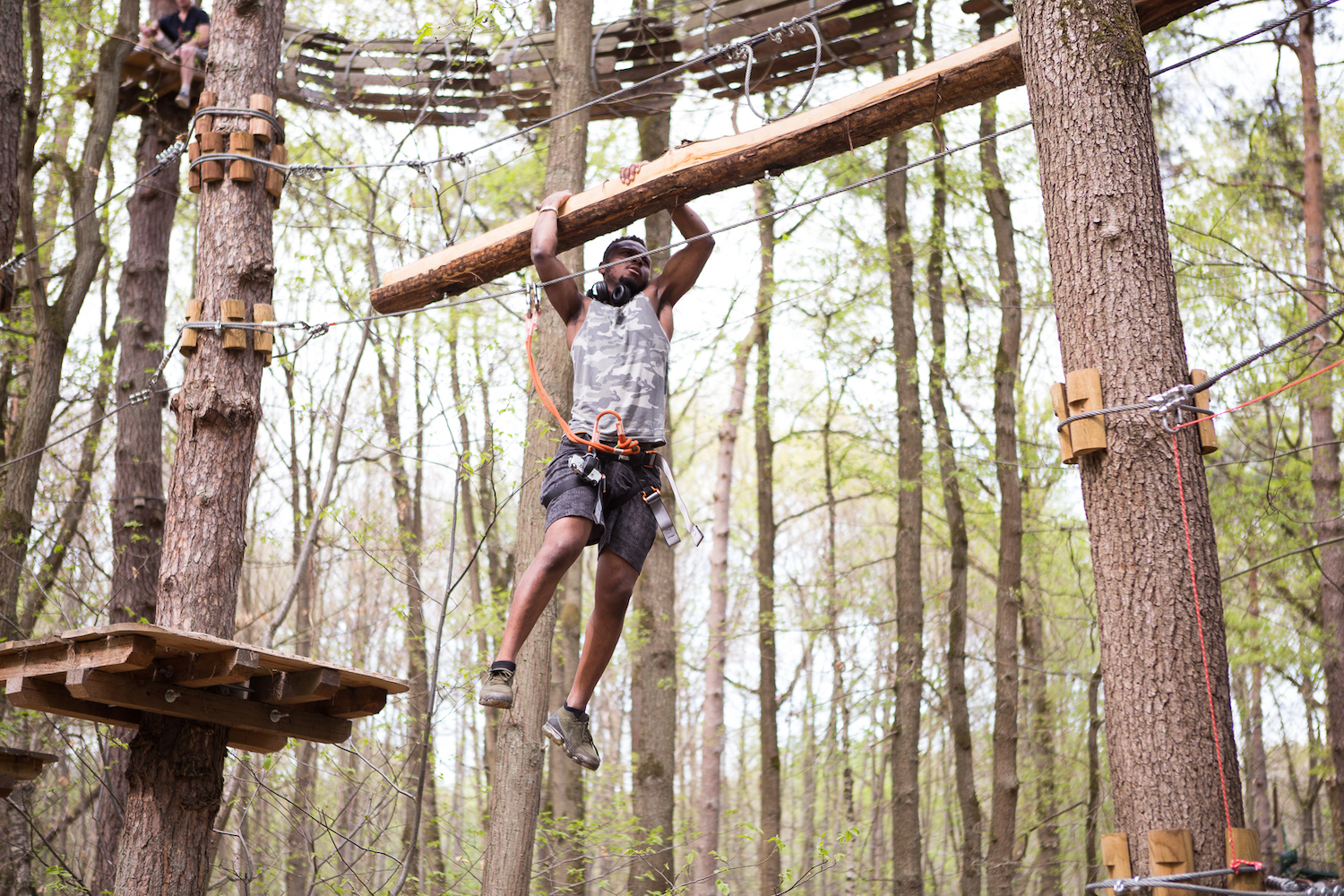 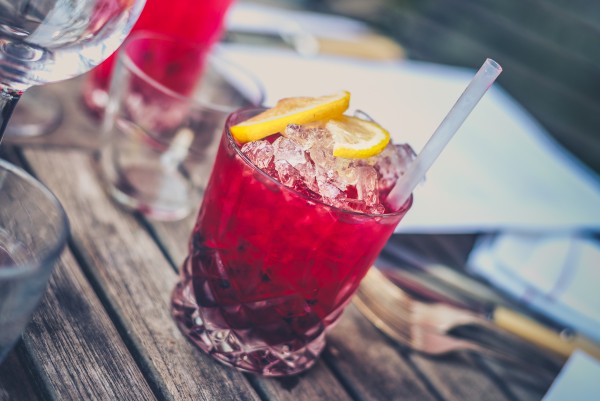 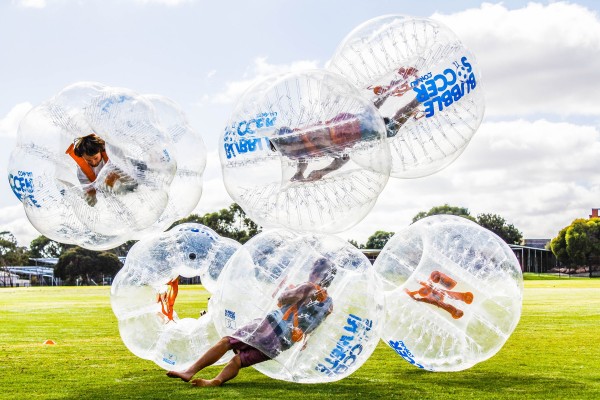